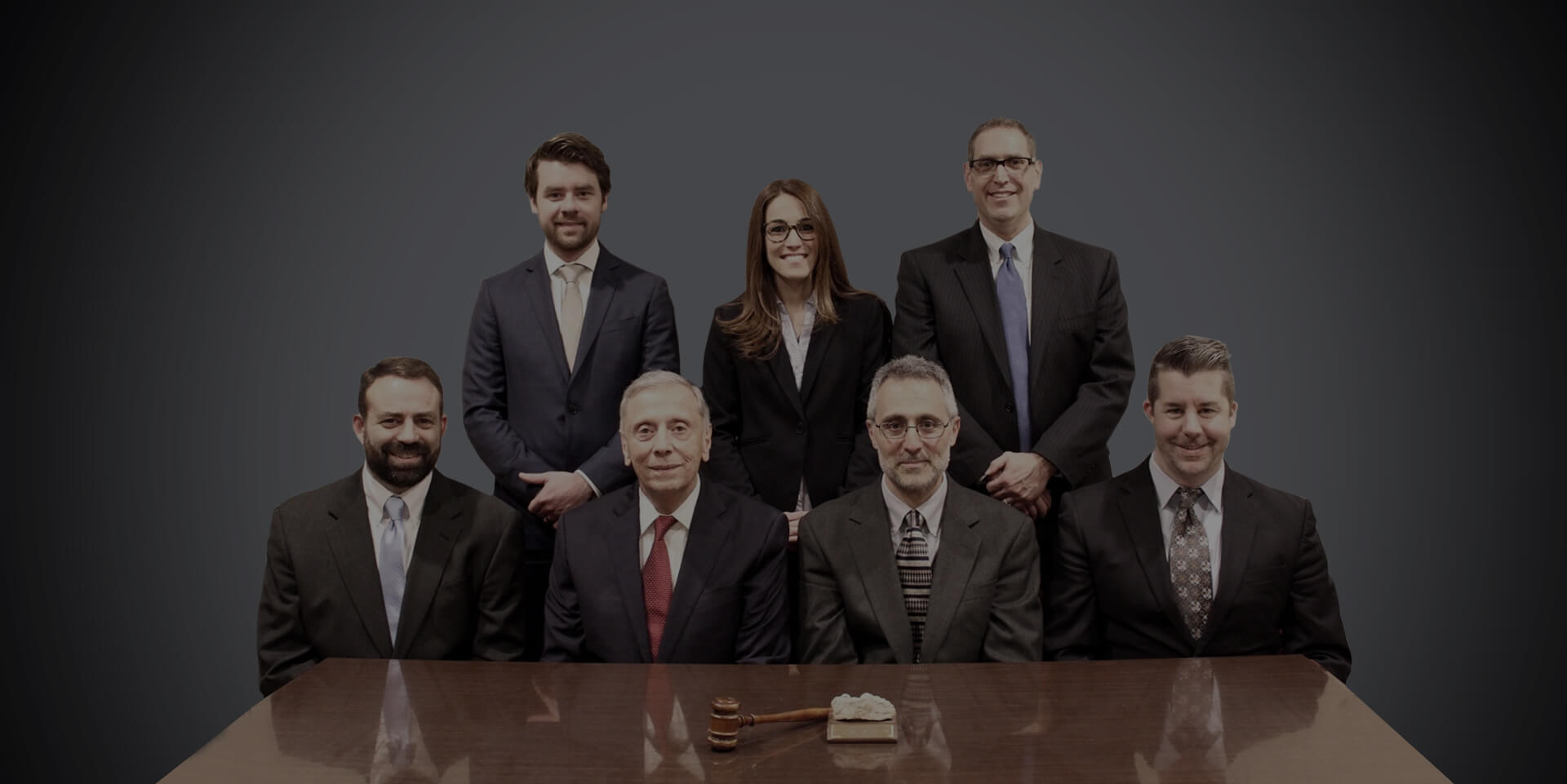 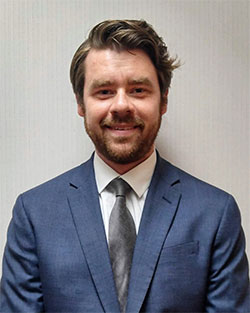 Prior to entering private practice, he worked as the Contract Administrator for a cloud-based communications software provider based out of Chicago, IL before serving as a Clerk for the Meriden Superior Court. Attorney Wagemaker represents parties in real estate transactions for purchases, sales, and refinances. He provides representation to small businesses and is involved in an active litigation practice focused on landlord-tenant matters and other general practice areas. Attorney Wagemaker is a member of the Young Lawyers Association, the Municipal Law Committee, and the Medical Marijuana Committee of the CBA and also serves as a Coach for the Yale Youth Hockey Association.